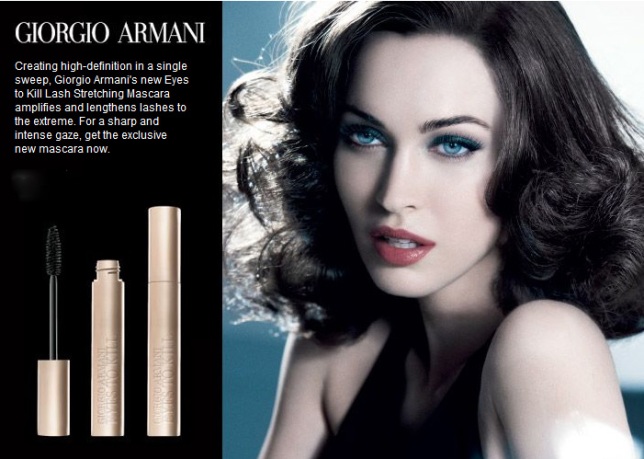 Make Up For Ever Makeup Sets for Holiday 2011 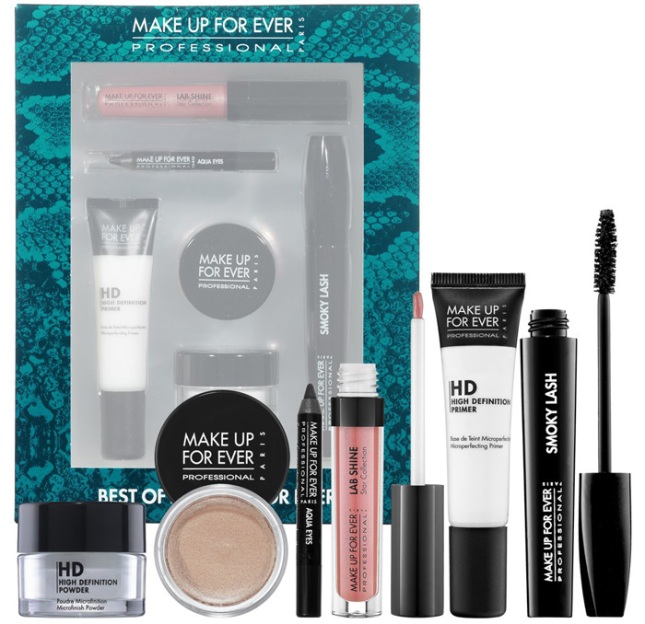 Make Up For Ever Wild Chic Eyeshadow Palette for Holiday 2011

Posted by salmaglamour on November 16, 2011 in Cosmetics, Holiday 2011, Makeup Forever

Who is Daphne Guinness ?

Daphne Guinness was born on 9 November 1967 in Hampstead, London. She is an artist of Irish, English, and French descent and an heiress of the Guinness family. She was named to the International Best Dressed List Hall of Fame in 1994. Guinness has designed a range of clothing with Dover Street Market and released an eponymous fragrance in 2009 with Comme des Garçons. Guinness has collected fashion, specifically haute couture, for a number of years, and in 2010 bought the entire wardrobe of the late Isabella Blow, in her owns words, to “prevent Issie’s possessions becoming mere morbid memorabilia… to preserve it.”

She has a fascination with armour, and in 2006 approached her great friend Shaun Leane to create a gold and diamond arm glove. Titled ‘Contra Mundum’ or ‘Against The World’, this handcrafted, intricately made objet d’art took five years to create and develop and is perhaps one of the most technically advanced pieces in the world of artisan jewels.

Guinness is prominent in the fashion world as a journalist and collector of haute couture. She has an interest in the use of armour in fashion.She was a model in Naomi Campbell’s Fashion for Relief runway show for the White Ribbon Alliance to raise funds for mothers in Haiti in 2010. In September 2010, NARS Cosmetics will launch a new collection dedicated to her 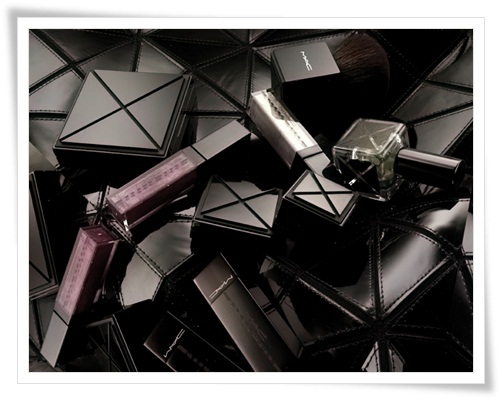 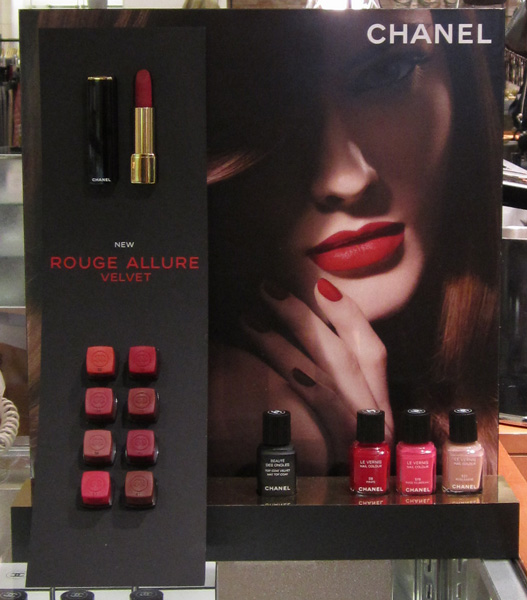 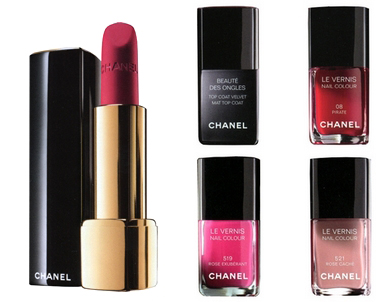 Icon. Actress. Supermodel. Chanteuse. Muse. Frog-o-phile. Cinema and television superstar nonpareil. Generous glamour goddess that she is, Miss Piggy is sharing her beauty with the world via a limited-edition, online-exclusive, M·A·C collection for the eyes in celebration of her much anticipated return to the silver screen in Disney’s The Muppets, in theatres November 23. Say “oui” to Miss Piggy for M·A·C today! 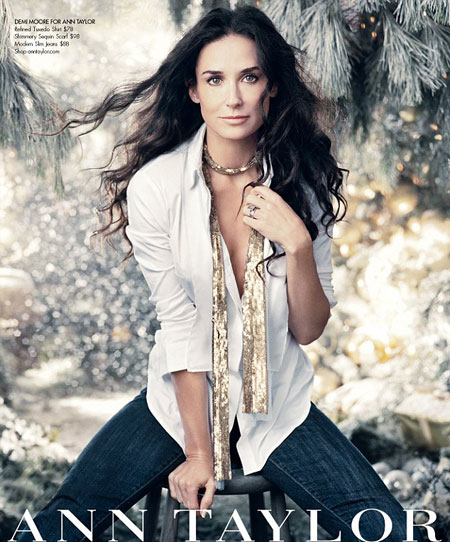